Get a FREE Customized Solar Analysis
Get a Free Analysis & Find Out How Solar Can Save You Money While Increasing the Value Of Your Home.
Shingle Type
Age Of Roof
Get Your Free Quote Today! 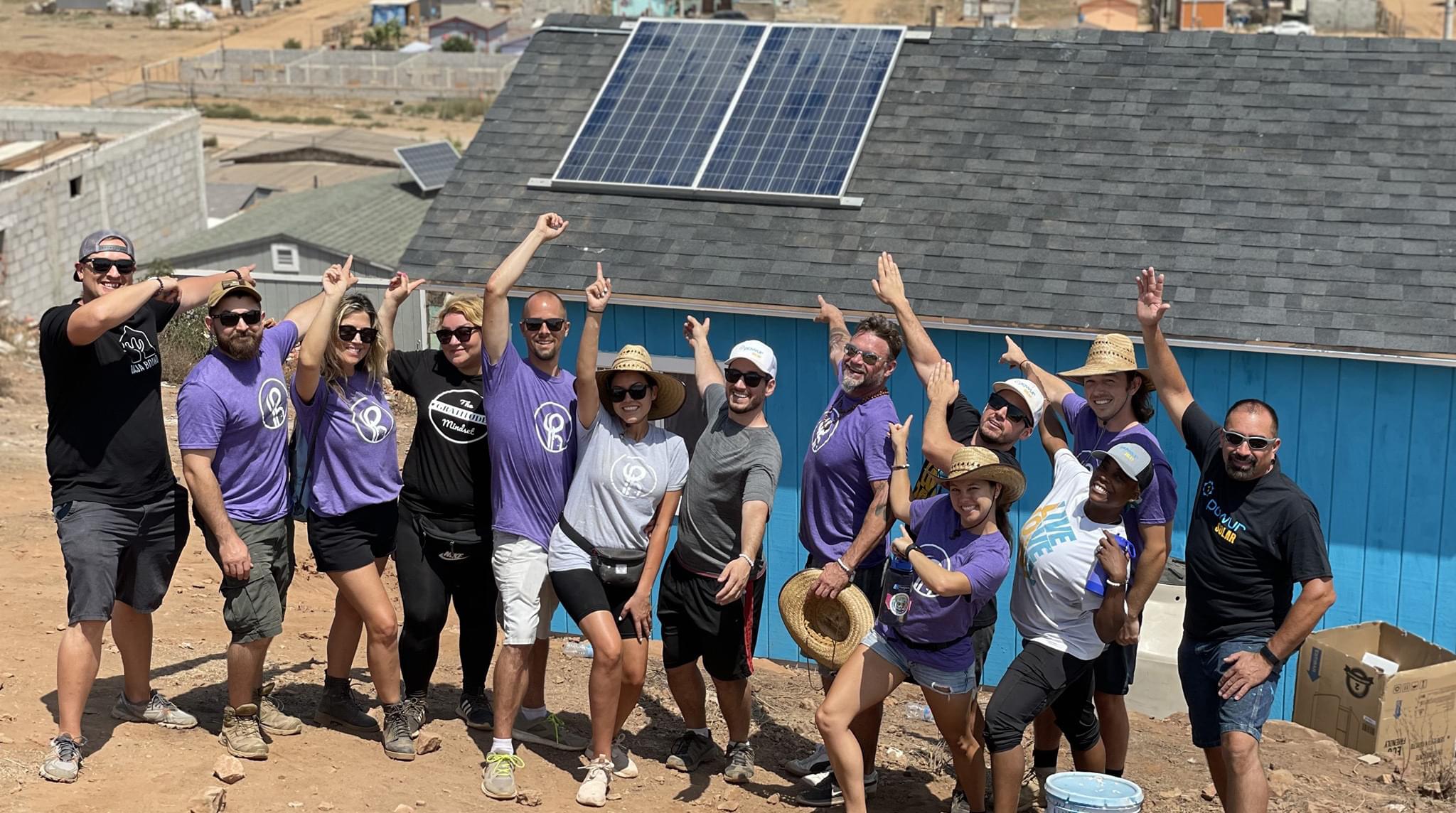 Why Solar Now More Than Ever? Utilities Want to Discourage Solar Adoption. 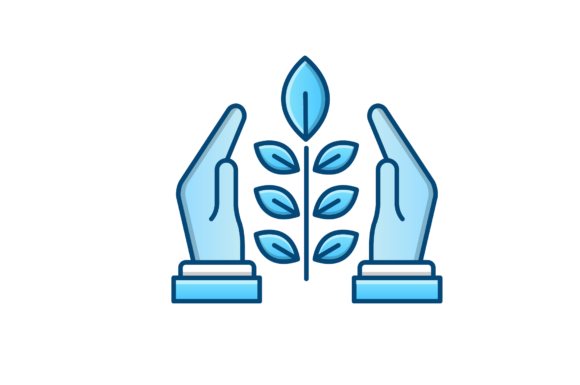 Protects You Against Rising Electricity Costs
California's Solar Industry is About to Change Forever
NEM 3.0 vs NEM 2.0
Utilities are tired of losing money to solar adopters and have lobbied to change the net metering rules.
Net metering is a billing mechanism that credits solar energy system owners for excess electricity they add to the grid.
In January 2022 California’s CPUC is scheduled to decrease net metering rates that weakens the value and return on investment of solar.
However, if residents install solar by August 2022, they will be grandfathered into NEM 2.0 which secures a higher retail rate per unit of production, and can roll over credits for up to a year.
Under NEM 3.0, homeowners can expect to be credited at a MUCH lower rate and see their credit balance reset at the end of each month, nearly doubling the time it takes to recoup the solar investment compared to NEM 2.0 rules.
If you have been putting off researching solar, now is the time before the utility lobbied NEM 3.0 legislation goes through. 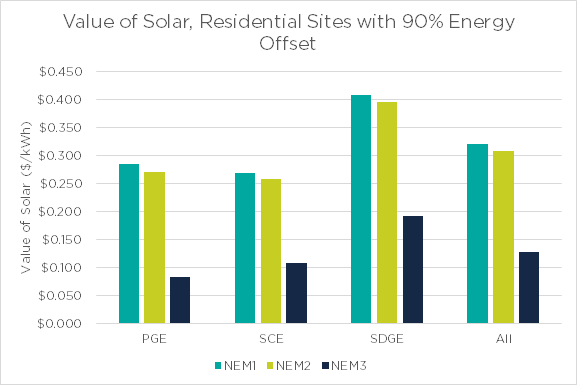 Call Today to Schedule a Solar Education Workshop
Get Questions Answered with Clarity.
Questions like:
🌼 Is My Electricity Bill High Enough to Justify Going Solar?
🌼 How Long Will My Solar Panels Last?
🌼 Should I Own, Lease or Power Purchase Agreement my Panels?
🌼 What Do Solar Panel Warranties Cover and For How Long?
🌼 How Will CA’s Net Metering Policy Changes Affect Solar ROI?
And many more key questions will be addressed over a free online workshop about the solar process. 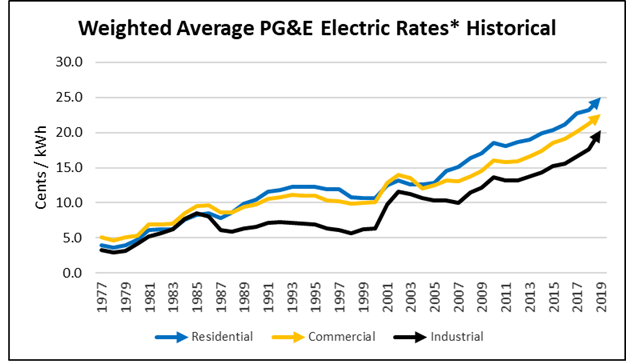 Speak with a trusted local expert and learn the ins and outs of California solar. From understanding how the equipment works, is rated, manufactured, to the ever changing policies that affect your return on investment.

Speak with a trusted advisor who's seen it all in his 20 year career in solar. From the start ups with a dream, to the greedy corporate take overs that devalued the product and service to customers, to various solar business models that may not be in your best interest.

Here on the Central Coast of California, we know how good we have it. As such we can advise you on the best solar providers to seek quotes from, and what to look out for when reviewing a proposal. Most of all, what to ask to ensure you're getting an honest deal. Want to meet in person? No problem we'd be happy to meet up.

With California's looming NEM 3.0 policies, the time to research and act on solar is now. Don't be left with the regret of not educating yourself properly, to fully understand just how drastic the return on investment for solar will become once net metering rules change. Get grandfathered in now by going solar before the new policies take place.
Call Today to Schedule a Workshop Call
The Economics of Solar 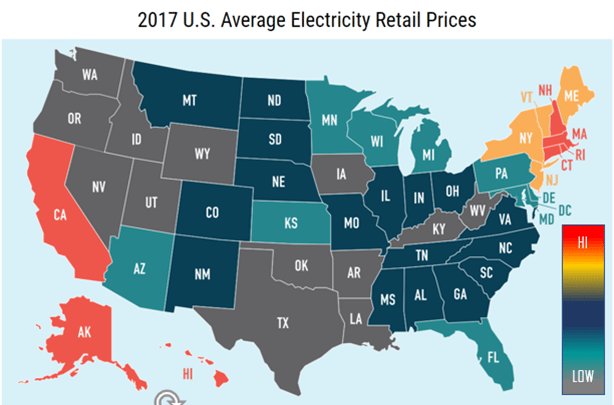 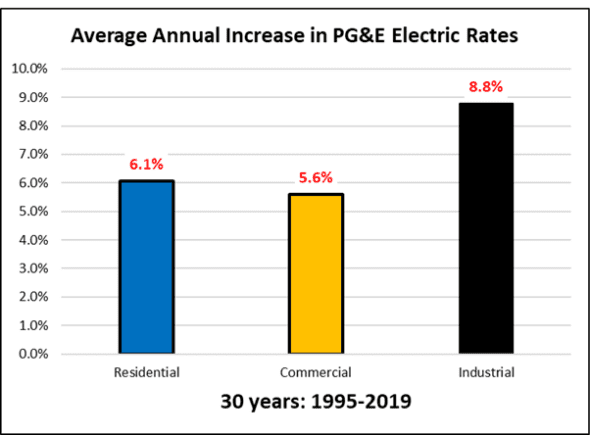 Thanks for your interest in our Solar Education Workshop.

If there is a time to pull the trigger on solar the time is now. There are 3 key 2022 deadlines that will negatively impact California solar economics.
1) Net Metering 2.0 - August 2022
2) Rising Solar Equipment Costs Due to U.S. Tariffs and Global Supply Chain Issues by Q2
3) Dwindling Federal Tax Credit by 2023
Let's address each.
1) Net Metering
Net energy metering (NEM) is a critical policy that makes solar economically viable. Net metering is a billing mechanism that credits solar energy system owners for excess electricity they add to the grid.
There have been two iterations of NEM policy, we are currently at NEM 2.0, with the newly revised NEM 3.0 set to take effect sometime this summer for fall. A date has not yet been announced yet as of 4/17/22.
Current NEM 2.0 policy allows California homeowners to pay off their solar panels in ~5-10 years due to how much more they are credited when sending excess electricity back to the grid and being able to roll over credits month to month up to a year.
In January 2022 California’s CPUC scheduled to decrease net metering rates in NEM 3.0 (how much you are credited) and the amount reset every month. The initial NEM 3.0 initial terms were so outrageous in favoring the utilities and halting new solar adoption, they received widespread pushback. Over 500 people voiced their frustration and anger during a public hearing Zoom call.
After the public outrage, the CPUC decided to revise NEM 3.0 terms. Experts say they won’t be as bad as initially proposed, but still considerably worse than NEM 2.0. The new policy is set to take effect sometime this summer.
The best guess right now is if you get solar installed past August 2022, you’ll be forced into NEM 3.0. Instead of paying off your solar panels in 5-10 years with NEM 2.0, it will become more around 20+ years to pay back your solar panels.
If residents install solar by August 2022, they will be grandfathered into NEM 2.0 for 20 years, which secures a higher retail rate per unit of production, and can roll over credits for up to a year.
Under NEM 3.0, homeowners can expect to be credited at a MUCH lower rate and see their credit balance reset at the end of each month, nearly doubling the time it takes to recoup the solar investment compared to NEM 2.0 rules.
2) Rising Solar Equipment Costs Due to U.S. Tariffs and Global Supply Chain Issues
The solar world was thrown into disarray March 28th when the U.S Commerce Department opened an investigation to assess additional tariffs on solar manufacturers in several Asian countries outside China, as well as tariffs on U.S. manufacturers for imports on any components to make solar modules from those same countries.
This has effectively caused two major manufacturers to pull out of the market, and since the tariff is retroactive to April 1st, all remaining manufacturers have instantly raised their prices to cover the potential cost of these tariffs if the commerce department rules they are due in August.
Which local California solar companies have secured supply with manufacturers is case by case. The company I sell for Powur, is the same company who is installing solar on our own home (using a local installer team) has secured these panel orders for the remainder of the year.
The entire industry is needing to be fed by a handful of manufacturers at this point, and there simply isn't enough supply to meet demand. Companies are having to choose their manufacturer partners very closely and just buckle up with them for the next 9 months to get through this. And manufacturers are playing God, choosing who is going to have product and who isn't. This means rising panel prices.
3) Dwindling Federal Tax Credit
The current federal tax credit allows you to write off 26% off your solar system cost if installed in 2022. For example a $30k solar system, you’d save $7800 that would otherwise go to Uncle Sam. For systems installed in 2023, the write off is 22%, and by 2024, the tax credit is gone entirely. If you work from home, you can write off a portion of your solar panels for your home office. This is what we are doing for our home office business. Make hay while the sun shines, no pun intended.
Summary
There are real economic urgencies in play here. We are going solar on our own home here in Los Osos, CA. Our bill is ~$150/month. We live near the coast. Small home without much need for heating or cooling. We have a hot tub and plan to get an electric vehicle which is a huge energy suck. We are getting a 1.5% 25 year solar loan for a system at $75/month that offsets 140% of current consumption to plan for a future electric vehicle.
Monthly electric bill will be $0 thanks to the sun and 100% offset. Financing rates are still attractive, making money cheap. The ROI is immediate, as the new solar payment is less than our rising PGE bill. Once the loan is paid, it’s free electricity on our roof. It’s a serious no-brainer given rising PGE electricity rates and now rising solar costs.
California is supposed to be a leader in climate initiatives, and now they are gutting one of the most impactful carbon reduction technologies that benefit everyone. Just like rent vs. owning your home, solar is the same asset where you can own your electricity instead of renting it from PGE who have raised the rent 140% since 2000.
Privacy Policy
Copyright 2022 - One With Nature - All Rights Reserved.